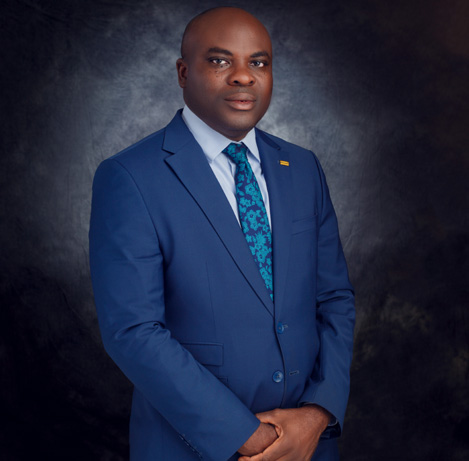 Adekunle joined the FCMB group as the Deputy Head, Financial Control CSL in 2004. Thereafter, he occupied the Head, Financial Control before he was deplored to Head the Internal Control and Compliance units. He has been the Chief Finance Officer since January 2011 till date. He started his carrier as a trainee in KPMG, in1995 he worked as an Account Officer in United Bank for Africa (UBA) Plc from where he moved to Adewale Osinowo & Co an Audit firm as Senior Audit he also worked in Toyota Nigeria Limited as an Assistant Manager in charge of Finance and Accounts until 2004 when he joined FCMB.