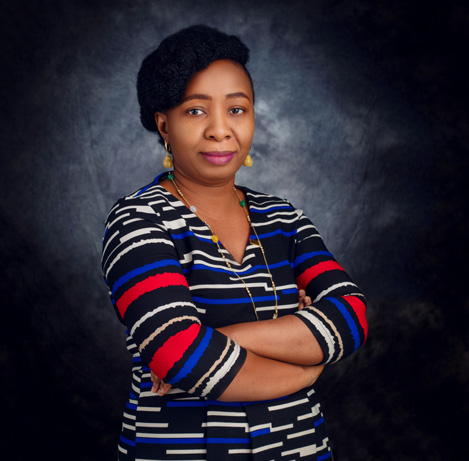 Gloria obtained a First Class degree in Zoology from the University of Ibadan in 2002, and was the second best student, at graduation. She also obtained a Master's in Business Administration degree from the Pan African University (formerly Lagos Business School), in 2008.

Gloria had a brief stint as an intern at KPMG in 2007, where she participated in the provision of HR advisory services on the merger of Telkom SA and Multilink Nigeria Limited. Subsequently, she gained experience as a Research Analyst at Diamond Capital & Financial Market a division of Diamond Bank Plc between 2008 and 2011, where she covered about 10 listed stocks on the exchange. She later moved on to work as a credit analyst in Diamond Bank , where she assessed the credit of individual and corporate clients, analysing financial information and recommending credits to Delegated Lending Authorities. Gloria joined CSL Stockbrokers Limited in 2012 as Senior Equity Research Analyst with a focus on the Banking sector and became the Head of Research of the FCMB Investment Banking Group in July, 2016.